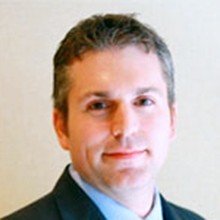 David Arons is the Chief Executive Officer of the National Brain Tumor Society. Prior to joining NBTS, he served in leadership and external positions at the American Cancer Society in Minnesota, the Center for Lobbying in the Public Interest and at Independent Sector. As an attorney, he previously represented patients facing disabilities and serious health conditions. He is the author of several books, including Power in Policy: A Funder’s Guide to Advocacy and Civic Participation, Strengthening Nonprofit Advocacy, and A Voice for Nonprofits. David has served on the National Cancer Institute’s Council of Research Advocates and Clinical Trials Advisory Committee. In 2016, David was named to the Blue Ribbon Panel of experts selected to help advise the National Cancer Moonshot, led by former Vice President, now President Biden.