The non-profit organization, The Southern Sassenachs, has raised over $74,000 for various organizations over the past three years. This year, they have decided to raise funds for the CERN Foundation to improve the care and outcome for people with ependymoma. 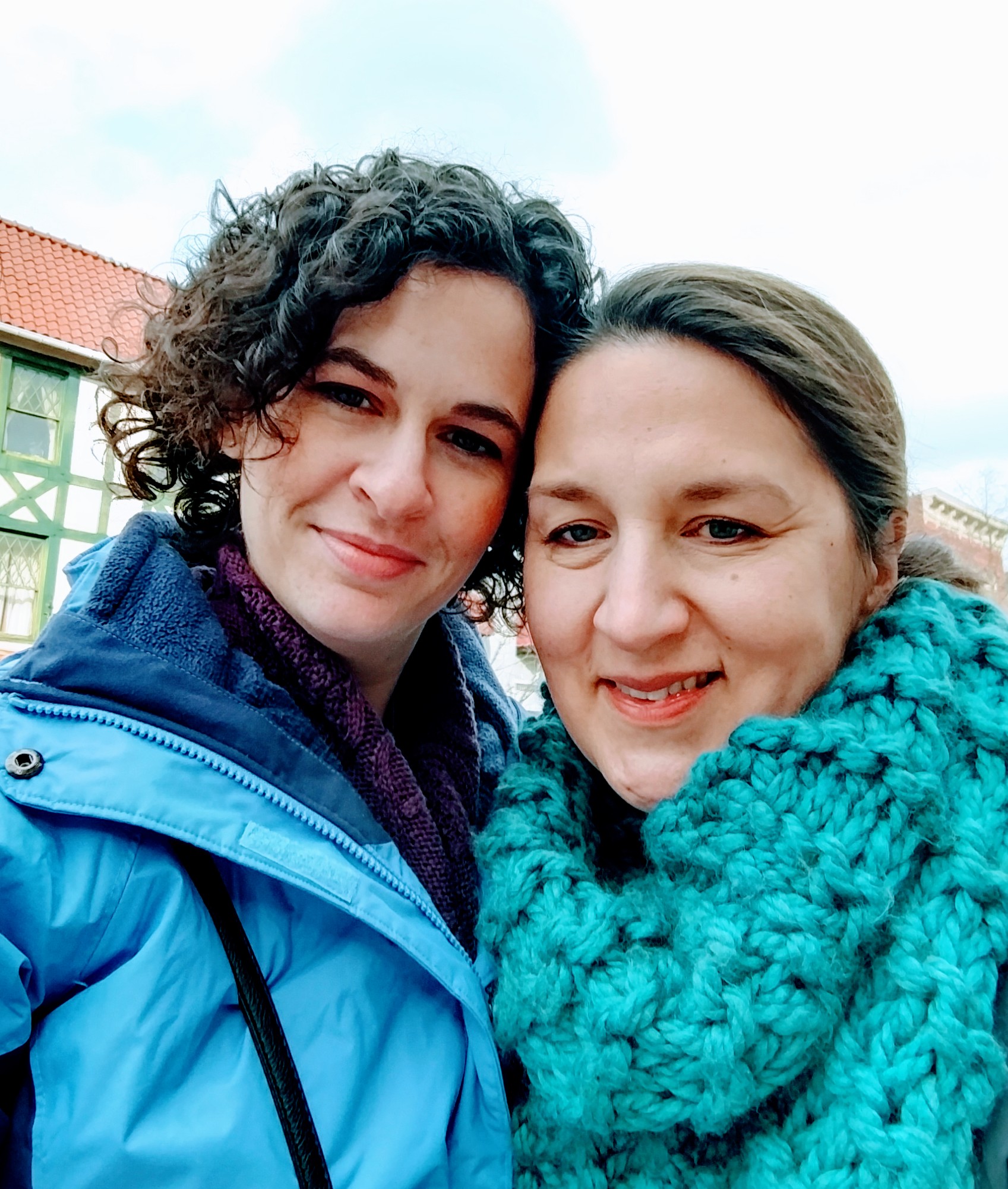 In 2014, the television drama series, Outlander, based on the historical time travel Outlander series of novels premiered. The following year, a group of 60 fans of the series decided to meet each other, led by Chair, Melissa, a full-time clinical research scientist in biomedical research and mother of two. “The main actor was in support of Bloodwise, and we decided to do something with our time while we met up. By the end of the event, we raised $11,000 in three months,” shares Melissa.

The group created a Facebook and Twitter page and became so large so quickly, they decided to become a certified, non-profit organization. They wanted to make an impact, even if a small one. “Everything took off and we went along for the ride. As we were growing, we were all aware that our Treasurer, Sarah, had an ependymoma. Last year, she had surgery to remove more tumor and we decided to learn more and then found the CERN Foundation,” shares Melissa.

Sarah was first diagnosed in 2006 when a tumor was discovered in her spine. It took her eight months to find a diagnosis and during that time she was in excruciating pain. She met with a surgeon, had an MRI, and the surgeon said they needed to operate immediately. They removed as much of the tumor as possible, but were unable to remove all of the tumor. In 2007, she had another operation and still part of the tumor remained so she received stereotactic radiation, which kept the tumor from growing. This surgery caused bladder damage and other issues. She was unsure if she would be able to have children, but in 2011, she had her miracle baby and is thankful for him everyday.

In 2013, her tumor began to grow and Sarah began chemotherapy treatment, but the tumor continued to grow. She began having problems hearing and doctors discovered a new ependymoma in her brain. Sarah then had another surgery, this time in her brain, and lost hearing and caused facial damage. They were unable to remove all of the tumor because it was near a major artery. Since then, both tumors in her brain and spine remain and she has been on chemotherapy to keep the tumors controlled. Despite the four major surgeries, Sarah feels good and continues to work full-time. “Hopefully we can keep things at bay until I can find a better treatment,” said Sarah. For years, she didn’t know anyone who had an ependymoma and felt isolated, but found another spinal ependymoma survivor to connect with through Twitter. Now at age 44, Sarah has been managing this slow-moving tumor for 12 years and feels grateful, as things could always be worse. 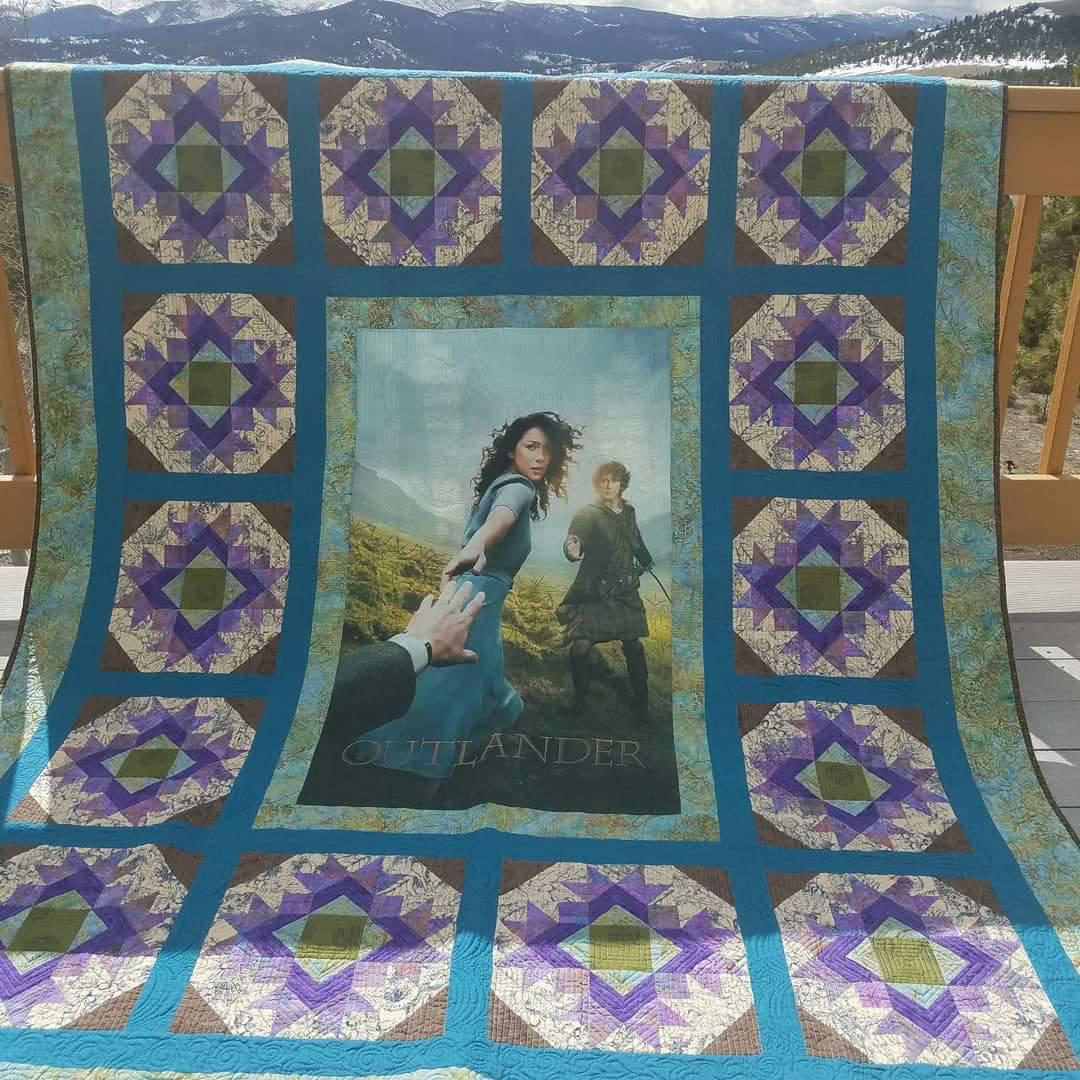 The Southern Sassenachs continue to meet up once a year, but the main way they connect and fundraise is through social media. Currently, they have a quilt raffle. “Quilt maker and member of the group, Linda, shared that she would like to donate a quilt,” said Melissa. For $10, you receive a raffle ticket and the winner will be picked live online on August 6, 2018. They are also selling coffee mugs and t-shirts. A portion of the proceeds will go to the CERN Foundation. “When I found out, it made me weepy. If this helps cure ependymoma or give others better quality of life, I’m very grateful they picked CERN,” shares Sarah. “For others who are considering fundraising, get out there and start doing it. Share your story and others will want to get involved. There is support out there.”

The CERN Foundation is honored that The Southern Sassenachs chose to support our mission. “I never heard of ependymoma until I heard about Sarah. I hope our efforts provide support and love to Sarah and others with ependymoma,” shares Melissa.